What is a Low Country Boil?

A seafood boil is a very general term for all kinds of social events in which shellfish is the central element. Where you live, and what is readily available to you will dictate the kinds of seafood, the accompaniments and side dishes, and the preparation techniques (boiling, steaming, baking, or raw). Sometimes, a boil could be sponsored by a community organization as a fund-raiser or a mixer. But boils are also held by individuals for their friends and family for weekend get-togethers, family reunions, and on the summer holidays. While boils and bakes are traditionally associated with coastal regions of the United States, there are exceptions

The Low Country boil is a one-pot meal for the masses and was originally called Frogmore Stew.  Its origin is credited to Richard Gay, a National Guardsman who had the challenging job to cook a meal for over 100 soldiers and made the decision to utilize an old family recipe.  The meal was an instant hit!  The dish was named Frogmore for the town that Richard grew up in – as the soldiers would tease him about his hometown’s name.  Eventually, when the postal service eliminated the name Frogmore, the dish was renamed Low Country Boil.

The origins of the Low Country Boil go further back to the traditions of the Gullah people along the coasts of Georgia and South Carolina. Africans in the slave trade had brought with them not only cooking influences from their homeland, but Spanish and French cooking influences as well. Meals for large groups of people could be made as quickly as possible with readily-available foods. The boil was a quick and easy way to prepare all the foods at once

Traditionally, the stew is made with a combination of shrimp, sausage, corn and potatoes.  It’s a perfect dish to create to please a crown.  Often, folks may add such ingredients as crab, onion and butter. A removable drain basket in the pot helps make the cooking easier. Many will serve the Low Country Boil on newspaper, which certainly allows for easy clean-up.

The Low Country region of the United States stretches from the coastal plains of the Carolinas to the Georgia border. When we talk about food, Low Country means rice, grits, and produce paired with local crab, shrimp, fish, and oysters.

Our version of the Low Country Boil offers a choice of chicken & okra gumbo or drunken crab bisque to start off the meal.  That will be followed by gulf shrimp, Louisiana mud bugs or BBQ chicken, crab claws, chourico, potatoes, onions, corn on the cob and red beans with rice.  Of course, the meal wouldn’t be complete without our famous cornbread and our own sweet iced tea.
As always, we encourage you to contact the event planners in our office to work out your own menu preferences.  Tim and Mickey are always ready to help you plan your own special event.
View more of our full-service menus.

The Food was Outstanding and Your Staff was Terrific! 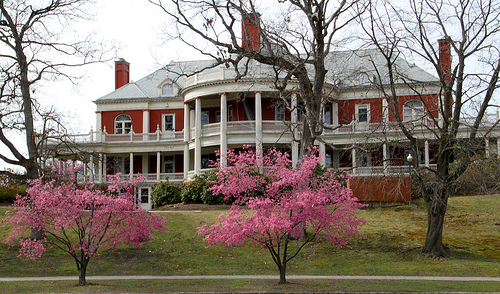 How do YOU say Chowder? 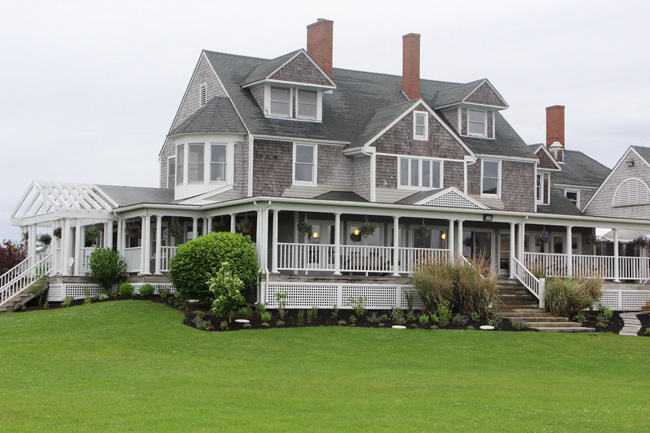 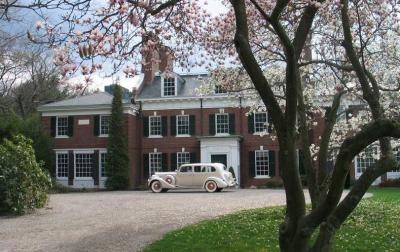 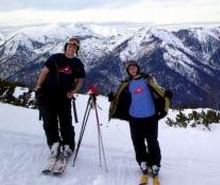 The Fresh Lobster Skis in the German Alps!